Beaverton City Library was founded 80 years ago in 1938. In honor of this momentous occasion, the library spent the week of Nov. 3-10, 2018 celebrating with programs, displays and a birthday reception at which community members were encouraged to share reminiscences of the library on our Memory Tree, see photos from the past, and enjoy a sweet treat.

Although what came to be considered Beaverton City Library wasn't born until 1938, there was a library in Beaverton a bit longer ago than that. The first public library in Beaverton opened on May 28, 1925, on the second floor of the Cady Building (12610 SW Farmington Rd – soon to be Ex Novo Brewing). It was a project of the Junior League for Civic Improvement, the civics class at Beaverton High School. With the approval of the city council, the League opened the "library rooms" with donated books, magazines and papers, and a volunteer staff. The library was a community center where people coming to town to shop or visit were invited to rest, cool off, read or write. Stationery, paper, pens, envelopes and ink were provided for letter writing at the nominal charge of one cent per letter. Postage stamps and postal cards were available.

After interest in the first library in Beaverton waned, the library disappeared, with no record available of what happened to the books and other materials. A second drive for a library in Beaverton was accomplished through the Beaverton Kiwanis Club. In 1938, a women's Community Book Club began meeting once a month at Kiwanis Hall on Farmington Rd to listen to book reviews and discuss topics of current interest. A presentation at the club's first meeting on February 11, 1938 inspired the club members to attempt to organize a community library for Beaverton. Already, a small collection of books was housed at Kiwanis Hall, and club members were encouraged to check out books at each meeting. Club discussions centered around the need for more books, a library building, and a staff so that library hours could be extended. At the club's meeting on December 8, 1938, a representative of WPA (Works Project Administration) library projects of the Oregon State Library helped coordinate WPA financial help and secure a librarian for Beaverton. By January 1939, the library boasted 600 books, of which 200 were on loan from the Oregon State Library.

In 1941, the City of Beaverton assumed responsibility for the library. The library moved to a building on Main St that had previously served as the firemen's hall.

Seven years later, in 1948, the library was moved to 12730 SW 1st St, where it remained for ten years. Today, this building is occupied by Costume Avenue.

After moving from its third home on 1st and Main, the library moved to 4900 SW Hall Blvd. The grand opening of the new library was held on Sunday, March 23, 1958. Currently, this is the site of the main library! The building faces 5th St; the old building faced Hall Blvd.

The library moved to Hall Street Station, 4500 SW Hall Blvd, in 1980. Today, the space that housed the library is occupied by Pacific Medical Group. On the north side of the building, closest to Tucker, you can see where to book drop used to be.

By 1984, the library had outgrown the space at Hall Street Station and was moved to a former Albertsons grocery store located at 12500 SW Allen Blvd. After the library moved to its current location in 2000, this building served as the Beaverton Activities Center. It looks quite different now; this property is the site of the new Public Safety Center, opening in 2020. The demolition process began in September of 2018; construction of the Public Safety Center begins in early 2019.

On September 10, 2000, 62 years after it was dreamed up by the Kiwanis Ladies, Beaverton City Library held a grand opening celebration at the brand new building at 12375 SW 5th St. Twenty years after vacating, the library had returned to this piece of property on 5th and Hall.

On June 19, 2010, Beaverton City Library opened the Murray Scholls branch at the Murray Scholls Town Center. The branch was renovated and expanded to include the Reser Family Children’s Room in 2015, celebrating a grand opening on April 11 of that year. 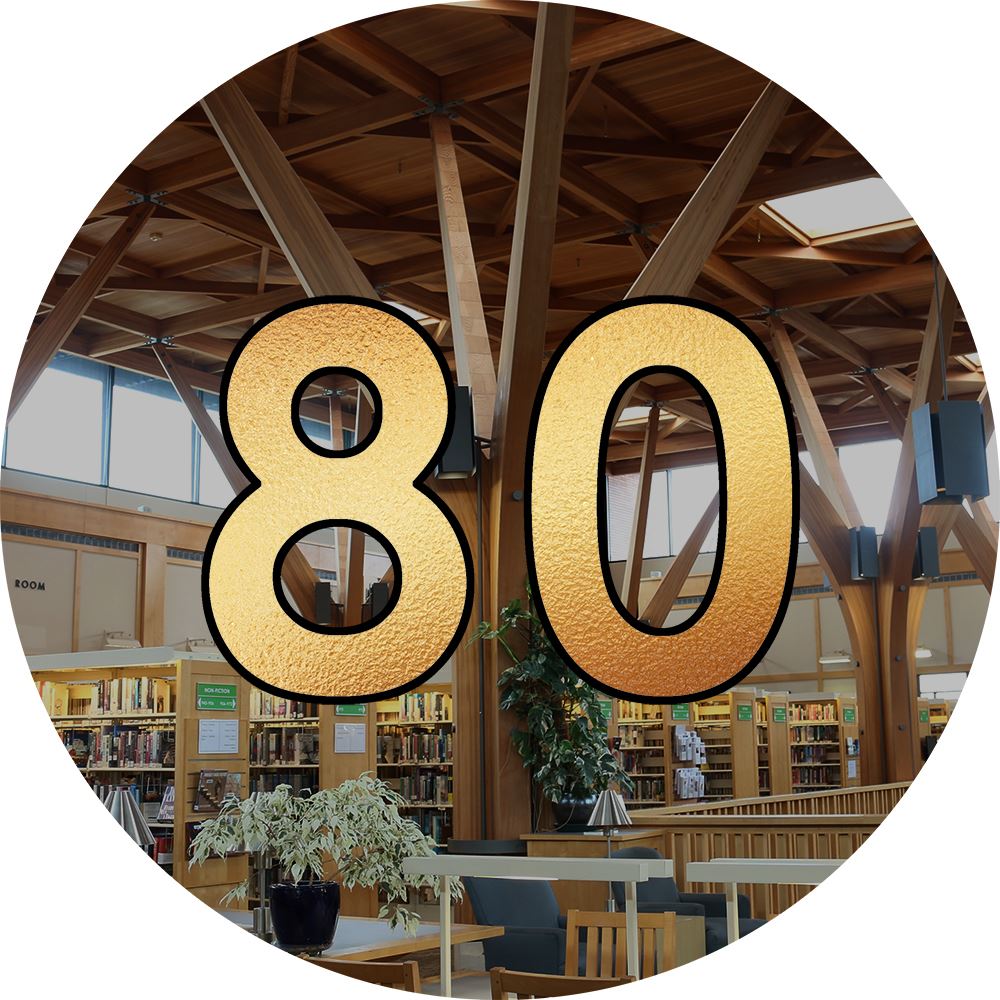 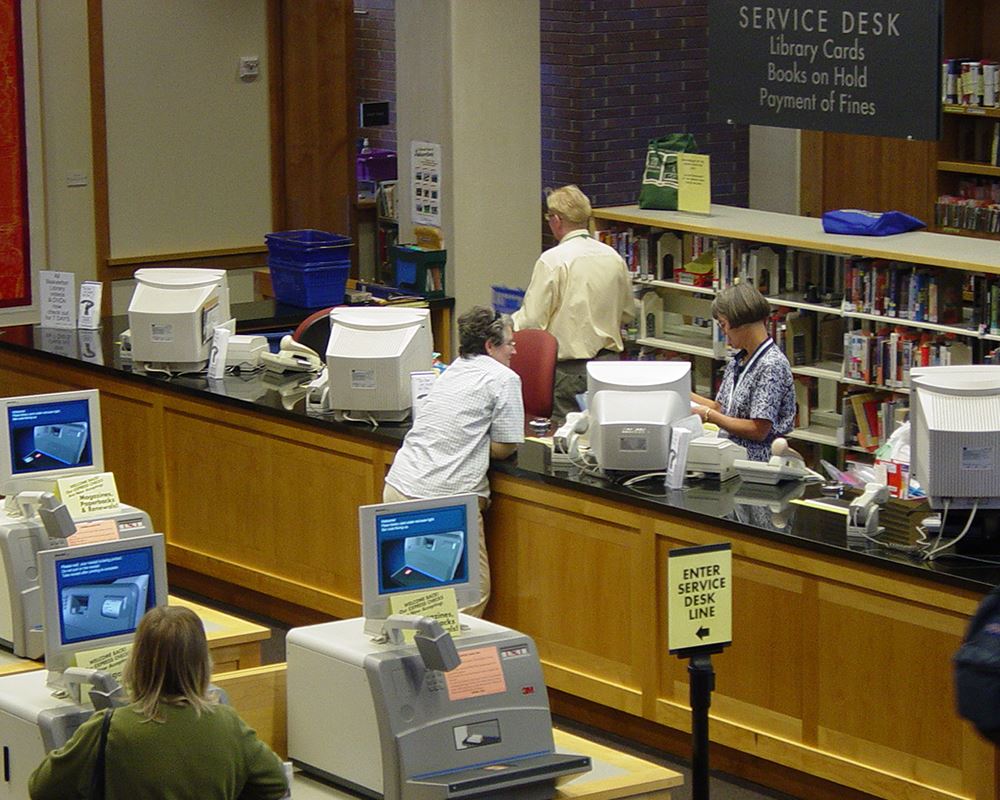 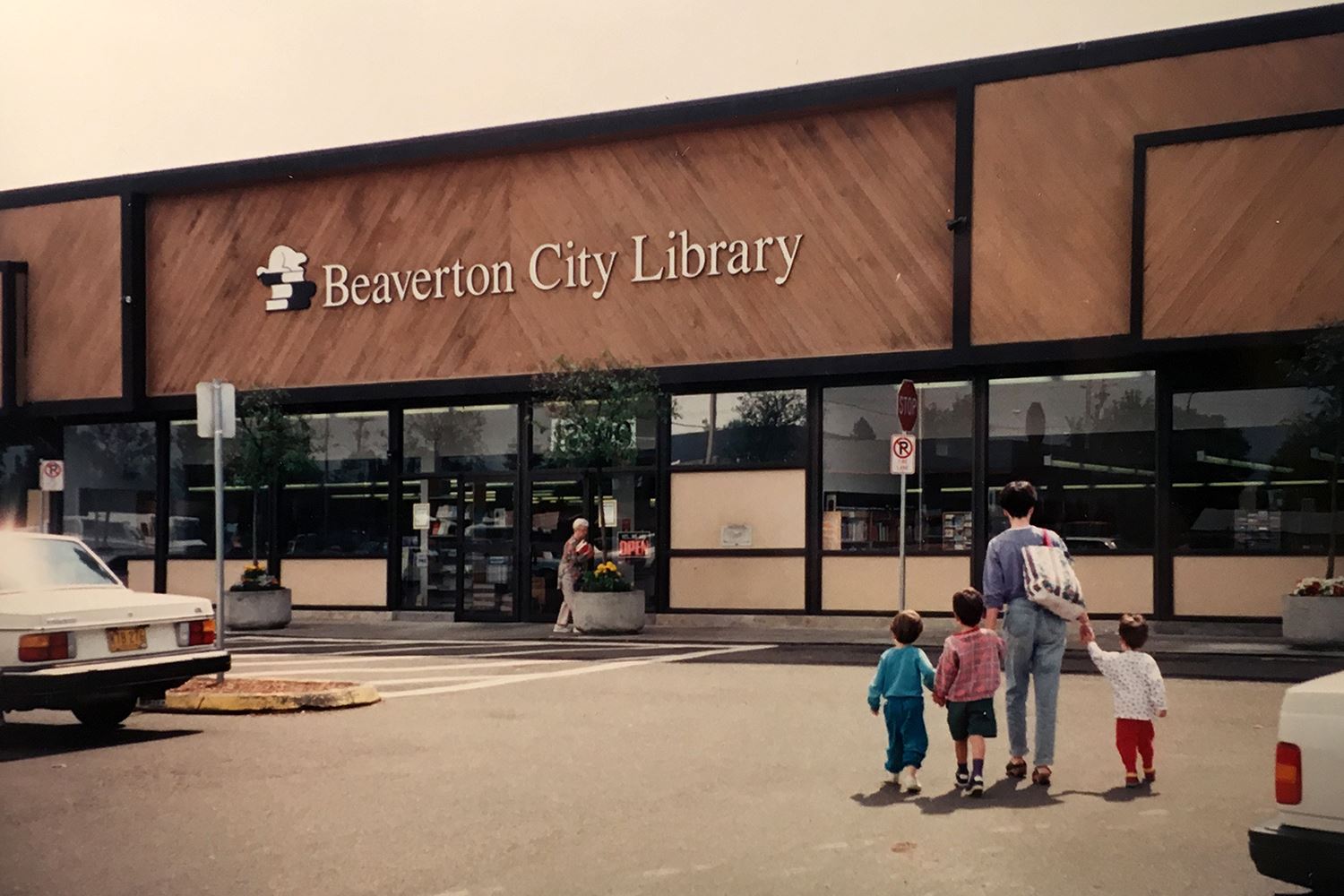 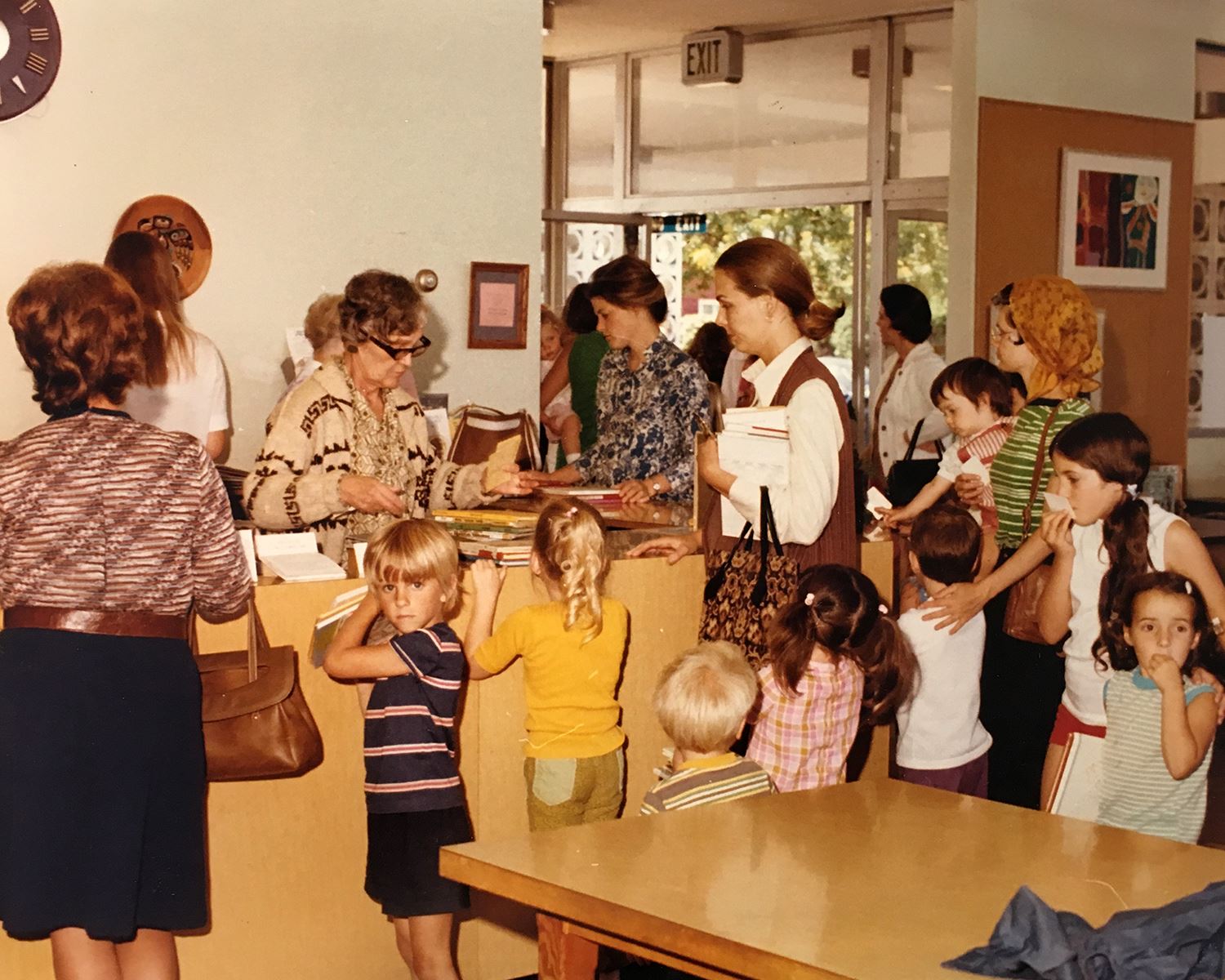 Notify Me®
How Do I...
My Account
Search Catalog
Stay Connected with Social Media: